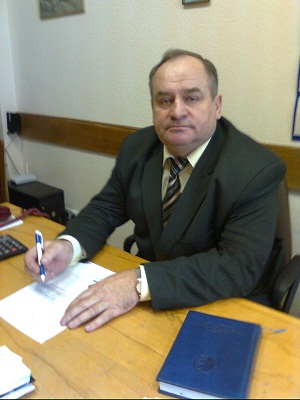 The trade union of BSPU workers provides protection of rights and legal interests of the members. The activity of the trade union is conducted according to the Collective Treaty of the BSPU workers, branch and general agreements and other legislative acts of the Republic of Belarus.

If You are a member of the Belarusian trade union of educational and scientific workers:

You will feel your membership in the largest, the most democratic public organization of the country.