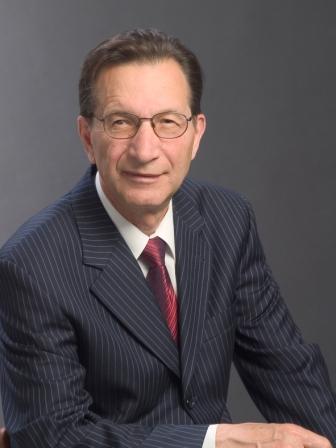 Once graduating from Saratov State University named after N.G. Chernyshevsky, Dr. Ryabov attended a post-graduate course at Lomonosov Moscow State University. Being one of the leading organizers of the movement of educational science, Dr. Ryabov is well-known in Russia and abroad as an outstanding scientist and educator. Since 1995 Dr. Ryabov has been in charge of Moscow City Teachers Training University. On April 17, 2008 by the decision of BSPU Council Dr. Ryabov was awarded the title of "Honorary Professor of Belarusian State Pedagogical University" for his significant personal contribution to the advancement of Russian history theory and contemporary multi-level education as well as promoting cooperation between the Russian Federation and the Republic of Belarus on teacher education and science.

Anatoliy N. Rubinov, Chairman of the Council of the Republic of the National Assembly of Belarus, Doctor of Physical and Mathematical Sciences, Member of National Academy of Sciences of Belarus. 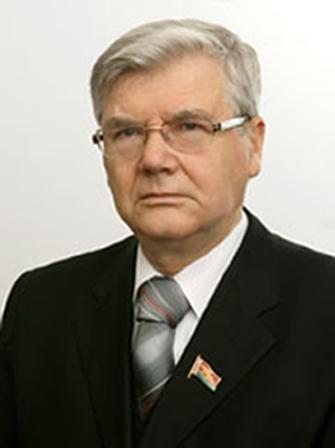 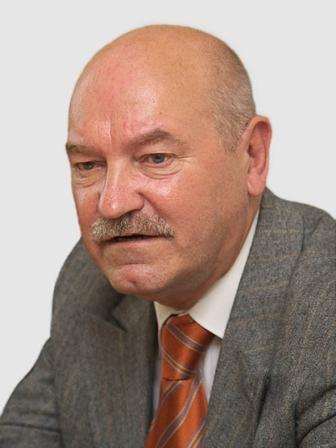 Dr. Gai~utis received the Honorary Professor title from Belarusian State Pedagogical University named after Maxim Tank in 2007. Dr. Gai~utis devotes special attention to establishing and strengthening cultural ties between Belarus and Lithuania. As part of a cooperation agreement between the two universities, BSPU students can major in the Lithuanian language, while students of Lithuanian University of Educational Sciences have the opportunity to study Belarusian. Moreover, students of both universities can participate in a mutual academic exchange programme.

Dr. Ganchev was born on October 18, 1941 in the village of Staroseltsy, Pleven region, Bulgaria. In 1966 he graduated from St. Kliment Ohridski University of Sofia with a degree in philosophy and history. In 1980 Dr. Ganchev received the title of Doctor of Philosophy and in 2006 he was awarded the title of Doctor of Political Science. In 1982 Dr. Ganchev became Professor of Philosophy at Bulgarian Academy of Sciences. In June 2001 he was elected a national representative to the 39th National Assembly of the Republic of Bulgaria where he headed the Commission on Education, Science and Environment. Between April 25, 2005 and May 2009 Dr. Ganchev was Ambassador Extraordinary and Plenipotentiary of the Republic of Bulgaria to the Republic of Belarus. Petko Ganchev is the author of over 500 research and scientific papers. He wrote 28 monographs, including "In the Battle for the Future. Bulgaria and the World in the Global Era" (2002), "Between Past and Future", volumes 1-3 (2005-2007), "Civilisation and Philosophy of Ancient and Modern China" (2006). Dr. Ganchev received the Honorary Professor title from Yanka Kupala State University of Grodno and Belarusian State Pedagogical University named after Maxim Tank. Dr. Ganchev devotes much attention to developing and strengthening friendly relations between our countries. After completing his diplomatic mission in Belarus, Dr. Ganchev has been engaged in teaching and research activities. 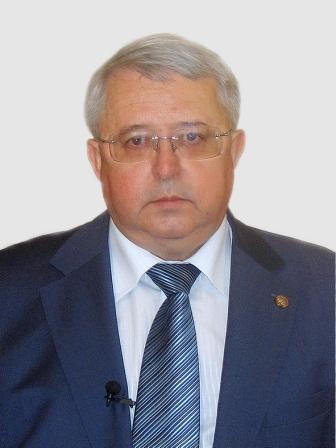 Dr. Andrushchenko graduated from Konotopolsky Industrial College in 1968. Between 1970 and 1995 he built a great career in academia, from being a student to becoming a Professor of Taras Shevchenko National University of Kyiv. In 1995-1999 Dr. Andrushchenko held the post of Deputy Minister of Education of Ukraine. In 1999 he became Director of the Institute of Higher Education of Academy of Pedagogical Sciences of Ukraine. Since 2003 Dr. Andrushchenko has been Rector of National Pedagogical Dragomanov University. Dr. Andryushchenko is the author of over 400 research papers. He has contributed professionally as a supervisor of 45 candidates of science and 10 doctors of science. Dr. Andryushchenko was awarded the academic title of professor in 1992. He co-authored the Address of the President of Ukraine to Verkhovna Rada in 2000 and 2001. Dr. Andryushchenko serves as a member of editorial boards for a number of journals, including "Higher Education in Ukraine", "Practical Philosophy", "Man and Politics", etc. 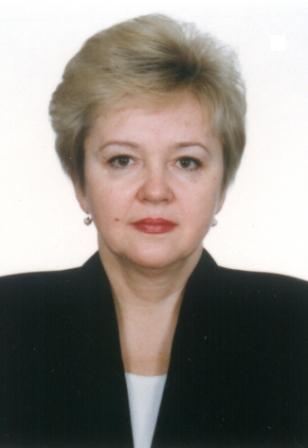 Dr. Grigorovich was born on August 24, 1946 in the village of Domanovo, Bobruisk district. In 1969 she graduated from Minsk State Pedagogical Institute named after Maxim Gorky where she studied at the Faculty of Literature and Music. From 1974 to 1982 Dr. Grigorovich was Senior Research Fellow at Educational Research Institute of Byelorussian SSR Ministry of Education where in 1982 she was promoted to head one of the units. Between 1982 and 1990 Dr. Grigorovich was Associate Professor in the Department of Psychology and Pedagogy at Minsk Institute of Culture. From June to November 1992 she was Vice-rector of Educational Affairs at Minsk Institute of Culture. Since November 1992 Dr. Grigorovich was Rector of Belarusian State University of Culture and Arts. In 2000 she was elected a member of the National Assembly of Belarus. Between 2000 and 2004 Dr. Grigorovich was Deputy Chairperson of the Commission for Social Affairs. She is the author of 4 monographs, 12 textbooks and 3 academic syllabi as well as more than 100 research and scientific articles. In 2007 Dr. Grigorovich became Chairperson of Expert Council the Higher Attestation Commission of the Republic of Belarus. She is also a member of the Council of the Slavic Cultural Foundation in Moscow.